The Quest – Asteroids is an expansion to The Quest, a beautifully hand-drawn open world role playing game with old school grid-based movement and turn based combat.

Your ship has run off course. You find yourself sucked into a black hole that warps you far away. The world you know so well is gone. It's as though there were a huge explosion. All around you asteroids appear on fire. You feel great pain and pass out. You wake up in a strange room with an unearthly creature looking down on you. You sense the beginning of a great adventure but will you ever be able to get home?

To access the new areas (not applicable if you are playing the expansion standalone), go to Matras harbor and talk to captain Verra, then select "Asteroids I" as your travel destination. It's recommended you reach at least level 4 before taking on the challenges posed by this expansion.

Installation Process of The Quest - Asteroids App for PC 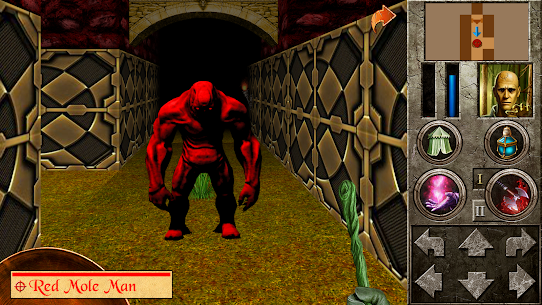 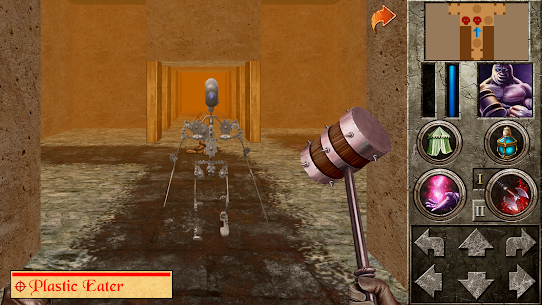