The Quest – Celtic Rift is an expansion to The Quest, a beautifully hand-drawn open world role playing game with old school grid-based movement and turn based combat.

You've received a letter from King Mersant bidding you travel urgently to the Islands of Lubdan in the far away country of Loegria. When you land, you find out who really summoned you there. Be ready for adventure. You could easily die, so keep extra save files!

To access the new areas (not applicable if you are playing the expansion standalone), go to Matras harbor and talk to captain Verra, then select "Celtic Rift" as your travel destination. It's recommended you reach at least level 15 before taking on the challenges posed by this expansion.

Installation Process of The Quest - Celtic Rift App for PC 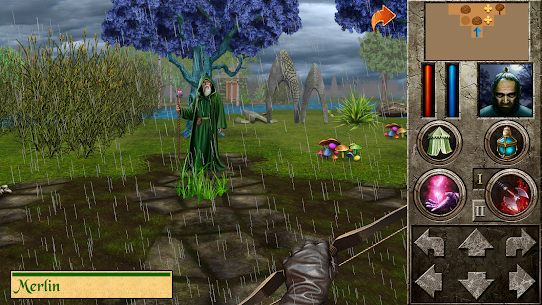 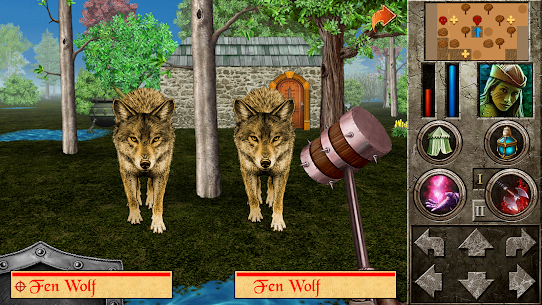